ONLY LOVE WILL SAVE THE WORLD
En
Ru 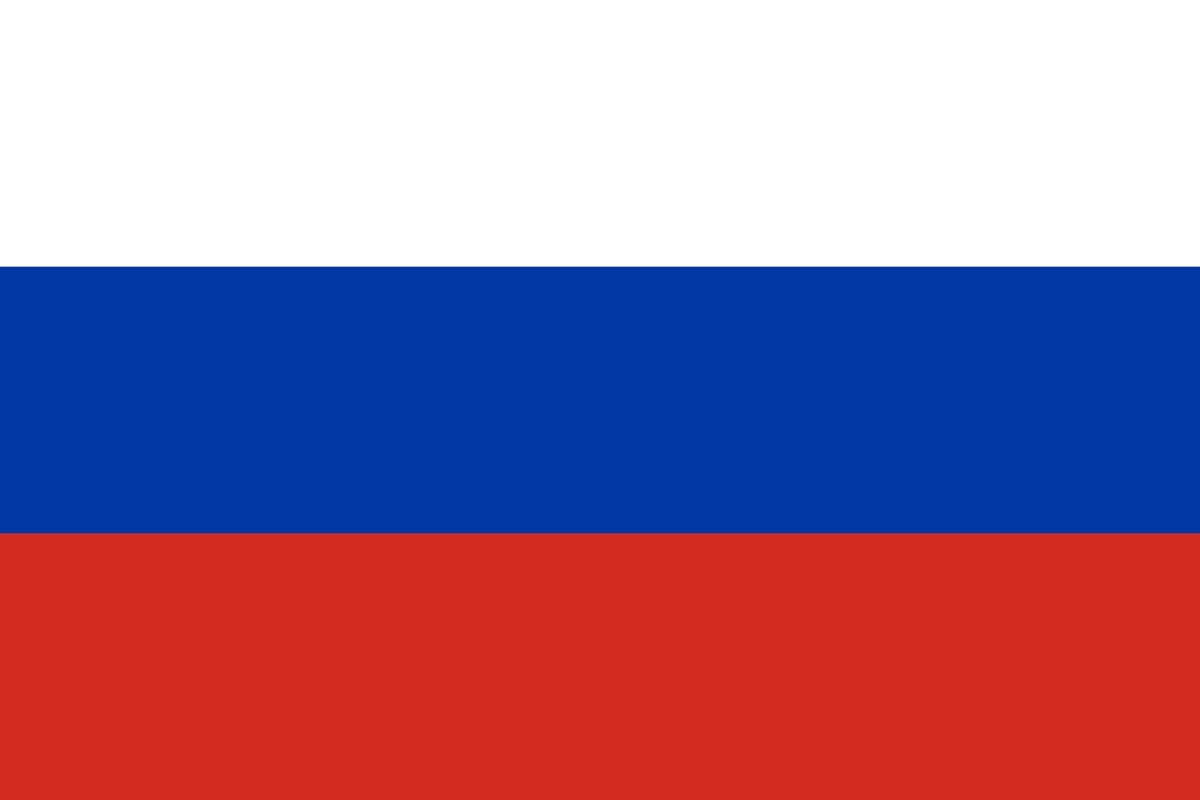 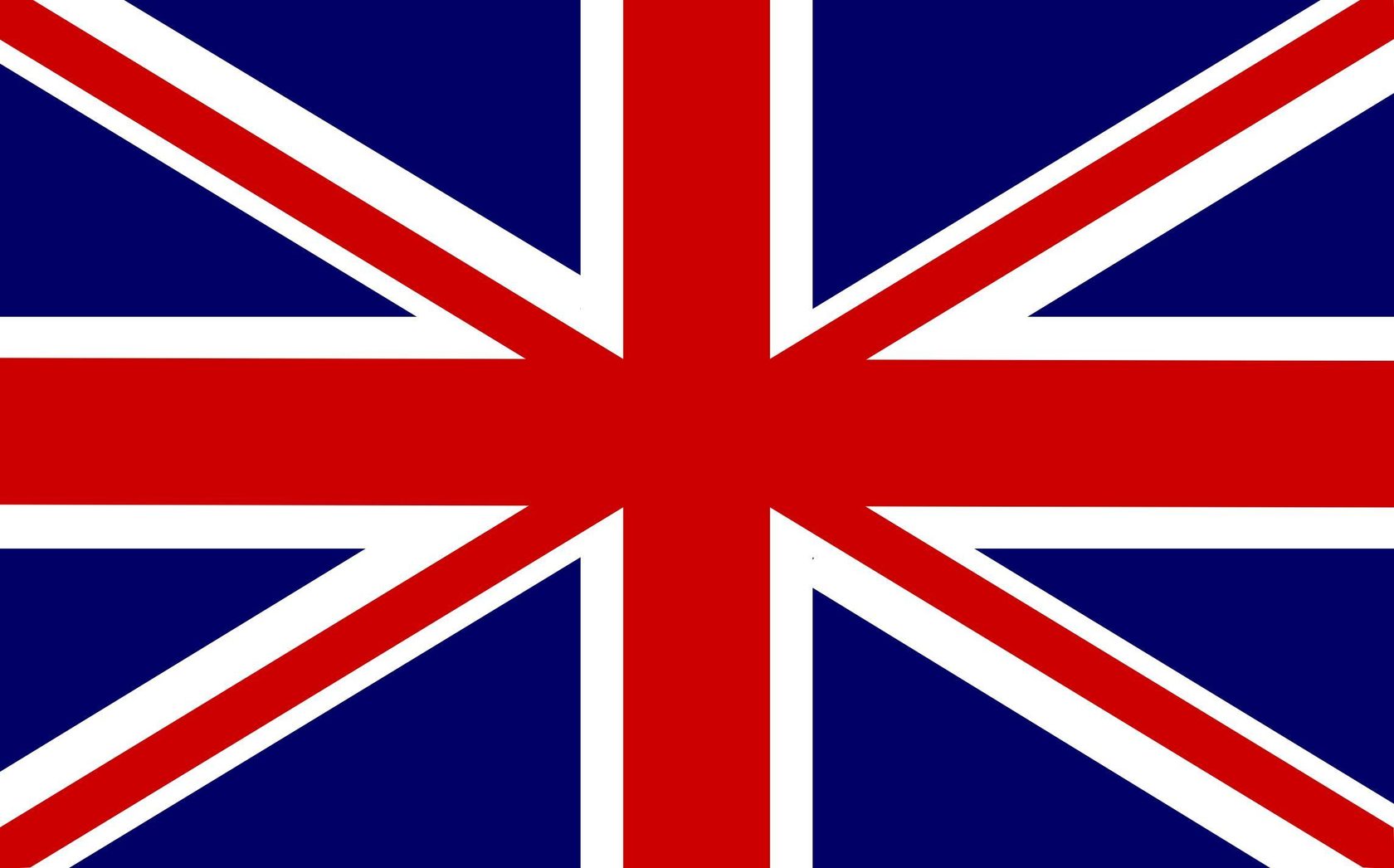 Eng
Only love will save the world
#KISEL
#Kisel – the author's musical project in the pop rock style
Alexander began his musical career at the age of 18, he was a lead singer,
songwriter and vocalist in his band «Legend» (Moscow). At the age of 20, he
became a bass player and backup vocalist, as well as a show program director
in the band "Corvus" (Moscow). The band had a successful tour from region
to region in the Russian Federation, and entered to the Russian encyclopedia
of rock music. Since 2007, Alexander has been engaged in production, he
organized a number of major festivals and charity events.

His return to the music scene as an artist took place in 2017. The band
#Kisel was created and successfully performed on the big stage with the
author's program of the festival "Anniversary Moto-Maloyaroslavets". For the
period from 2017-2019, the band participated in many events and festivals.

The mission of the #Kisel band - "Only love will save the world!".

Alexander is the creator of the production center and art space in the
historical center of Moscow on the Red October - Live Stars Family. He is
also General Producer of the Moto-Maloyaroslavets festival.

Alexander Kisel performs on the stage together with Lada Akimova.
Lada is the finalist of the international beauty contest "Miss Earth - 2017",
which was held in the Philippines among 90 countries.
She is also the winner of the contest "Beauty of Russia - 2016".
Now Lada Akimova successfully develops her career as a singer. She is the
winner of many music competitions and awards. Lada has a professional
musical education, she has a unique tone of voice